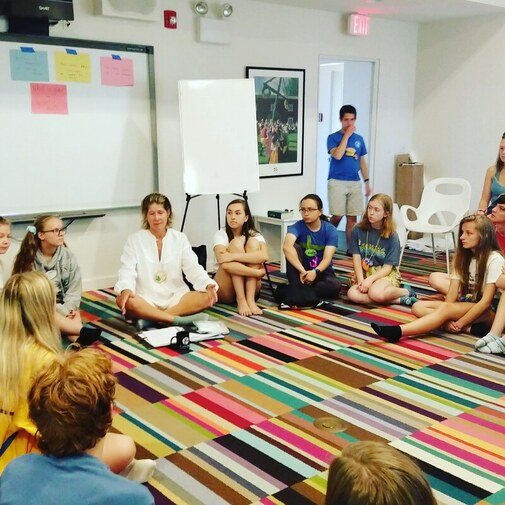 What is global? What is a global citizen?
2019 Concordia Language Village

The Challenge, Our Response

For the details of this project, please see Teaching Tolerance Through Storytelling.

"Lindahl guided the conversation without forcing a particular conclusion. As participants developed stories informed by the discussion points of the day, they modeled open-minded and open-ended dialogue where ideas were given time and space to develop....In a transformative way, (the villagers) also experienced how important it is to stay open and receptive when discussing difficult and complex topics." - Emily Kajsa Pyenson, Dean of Sjölunden, Swedish Language Village and Alex Treitler, Executive Director, Children's Grief Connection 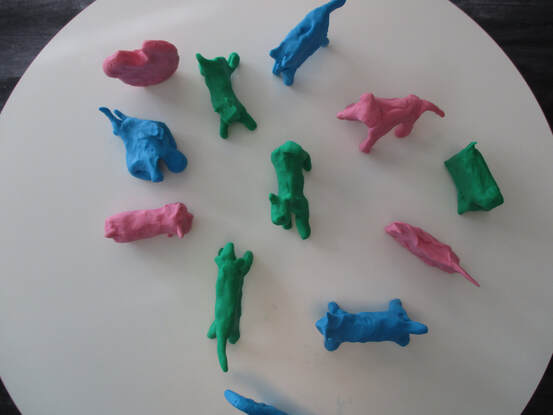 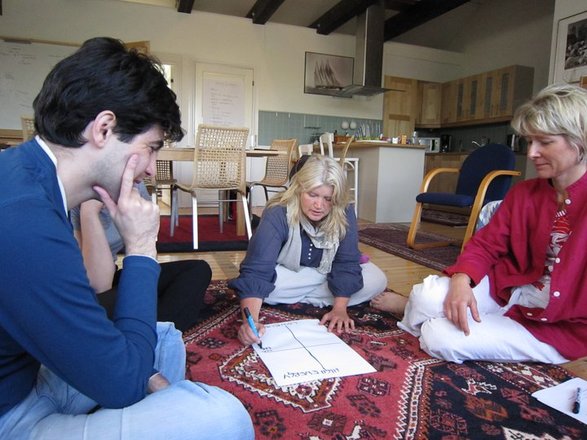 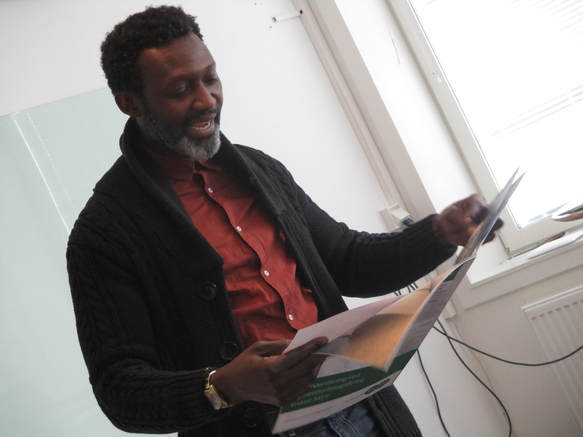 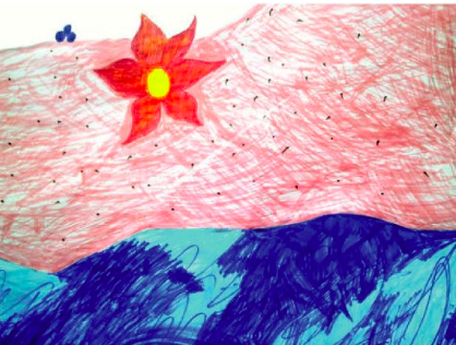 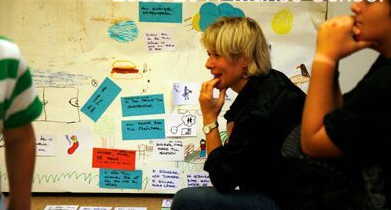 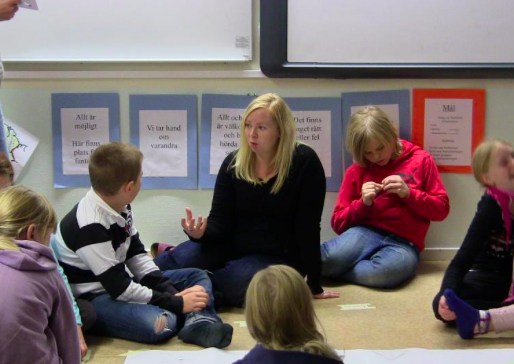